“Blessed are those whose strength is in you, who have set their hearts on pilgrimage…They go from strength to strength till each appears before God in Zion.” * Recently, an inspiring story was reported of Chris Nikic, a young man who completed the Ironman triathlon last November. Completing the triathlon is an amazing athletic achievement for anyone, but this was special because it was the first time a person with Downs Syndrome officially became an Ironman. As a child, Chris had to overcome many obstacles. While his older sister grew up to be strong and athletic, Chris’s speech, cognitive ability and physical development all took longer. At the age of eighteen, he was overweight, lonely and spending a lot of time on the couch watching TV. Thanks to loving, supportive parents, he finally came to the point of realizing that there was more for him in life than what he was experiencing. When the opportunity came to have a physical trainer, he made up his mind to begin training…a
Post a Comment
Read more 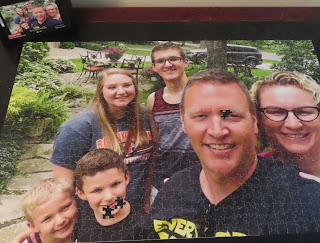 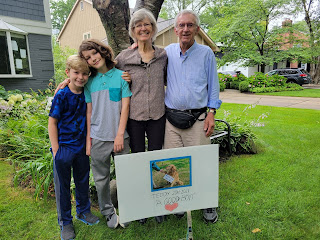 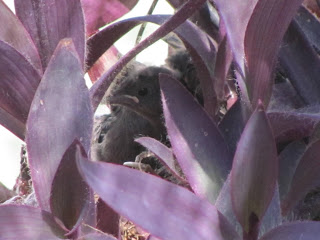 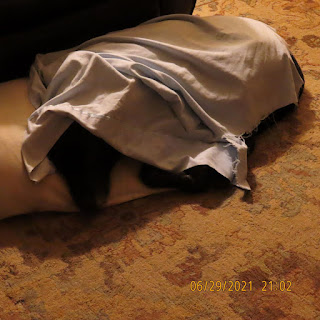 Listening, Watching and Preparing for Action 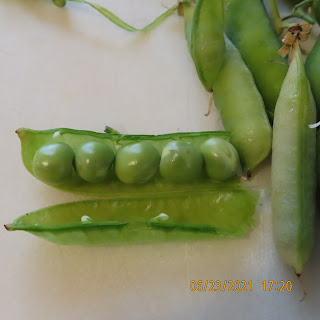 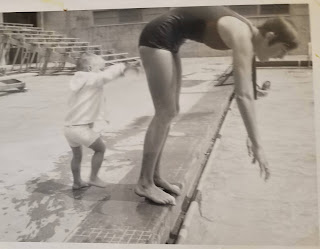 Of Swimming and Salvation 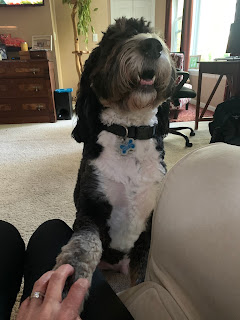 The Place of Happiness 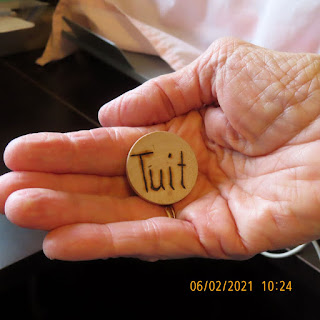 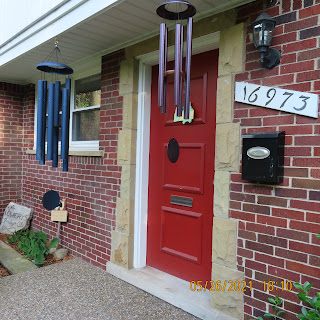 Sounds of the Wind 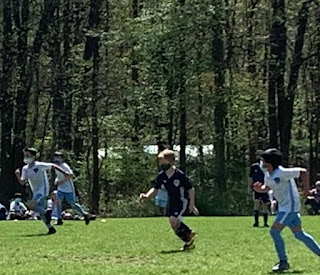 Judy Lynn
In January of 2017 my husband, Al Lowery, and I joined the grandparent migration, moving from Springville, California to Beverly Hills, Michigan with our two dogs, Teddy (golden retriever) and TJ (black lab). We are presently making a big adjustment to the weather and a whole different way of life...with the Lord's help. I accepted Christ at the age of nineteen through the ministry of Campus Crusade for Christ at Bakersfield JC and have had a wonderful journey with Him for over 5 decades. May He receive all of the glory for the great things He has done!