We love getting together with these boys in person and on facetime! Last Sunday the weekly facetime "Sunday School" session that Al and I have with grandsons Nate and Elliot didn’t exactly go as planned. When Al and I made contact with the boys on the computer, we quickly discovered that the sound wasn’t working on our end. Since the boys could hear us clearly, we explained the problem. They signaled to turn up the volume; however, it was turned up as loud as possible.   Finally, one of the boys realized that we could talk to each other using our cell phones and look at each other on the iPad. Creative thinking! That solved the problem temporarily and we were able to communicate just fine.   Nate contacted us a few minutes after we had hung up saying that I should try shutting down the iPad and then restart it. When he and I tried using the facetime program again, the problem had been solved. Nate’s voice came through just fine. The bo
Post a Comment
Read more 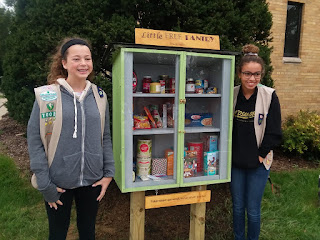 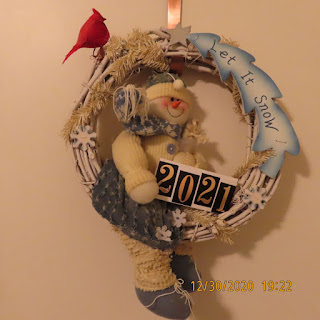 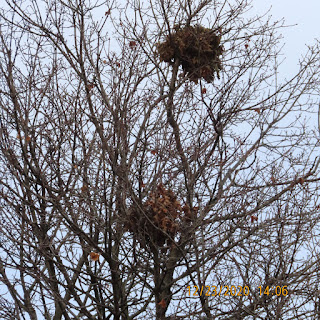 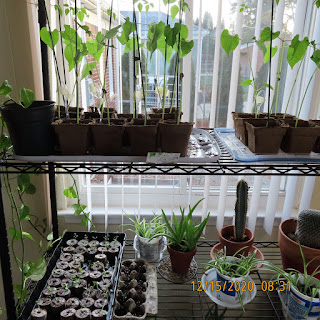 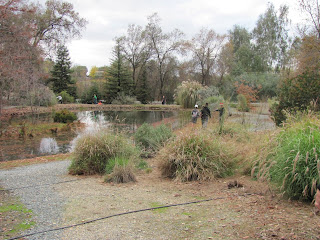 “My Neighbor and My Friend” 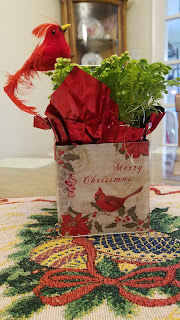 The Source of Joy 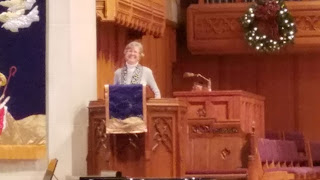 When Joy and Sorrow Meet 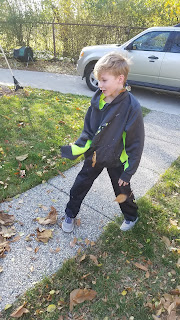 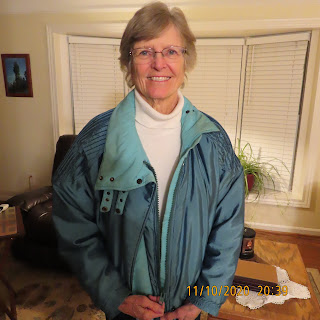 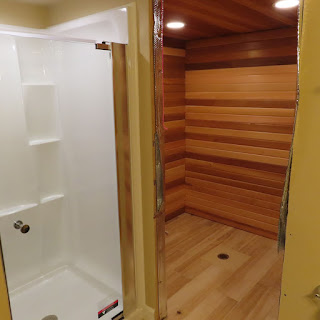 In the Absence of Noise…

Judy Lynn
In January of 2017 my husband, Al Lowery, and I joined the grandparent migration, moving from Springville, California to Beverly Hills, Michigan with our two dogs, Teddy (golden retriever) and TJ (black lab). We are presently making a big adjustment to the weather and a whole different way of life...with the Lord's help. I accepted Christ at the age of nineteen through the ministry of Campus Crusade for Christ at Bakersfield JC and have had a wonderful journey with Him for over 5 decades. May He receive all of the glory for the great things He has done!